Quad skates, also known as roller skates, simply means that the skate has 4 wheels; 1 in each corner of the bottom of the skate. Quad skates have always been considered the "traditional" skate and this is what most skaters rent when they go to their local skating rink. Quad Skates are great for those wanting to learn to perform skating tricks, jam skating, play roller derby, skate park skating, artistic skating, or just those wanting an all-around rink skate. 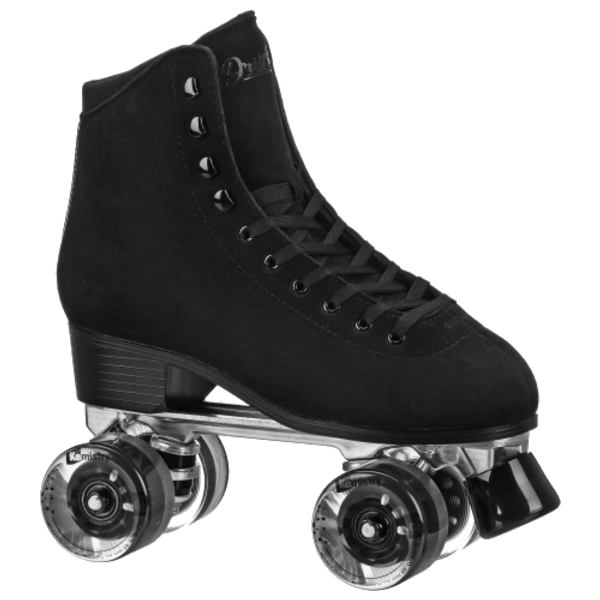 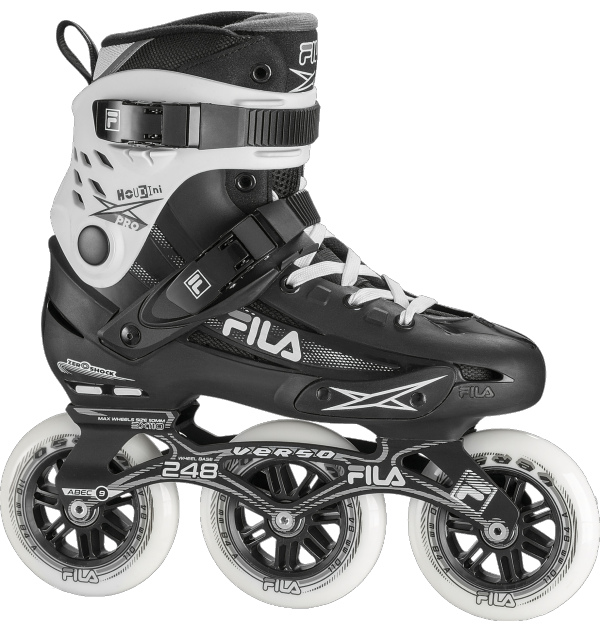